Learn Spanish with the official Spanish School and SIELE Spanish Examination center in Auckland, Hamilton, Palmerston North and Wellington. The Spanish Institute's Spanish courses follow the official Common European Framework of Reference for languages and are taught by certified Spanish teachers from Spain and Latin America.

Join the Spanish newsletter for: 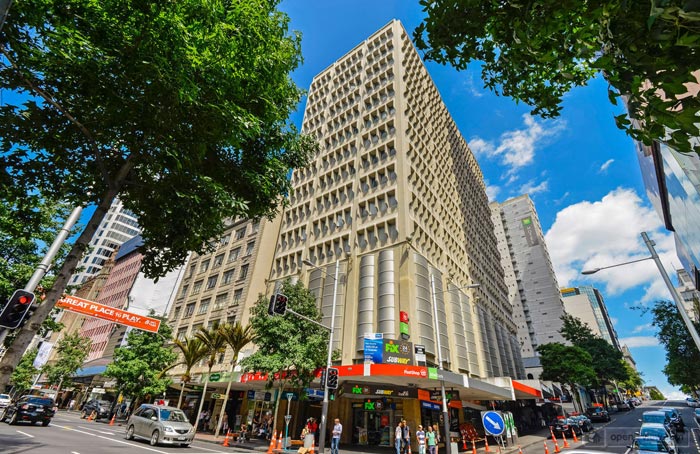 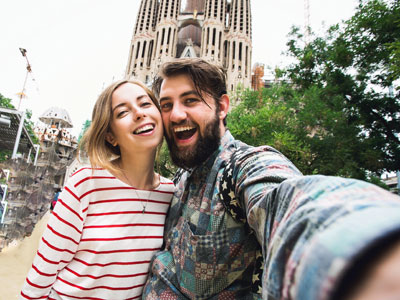 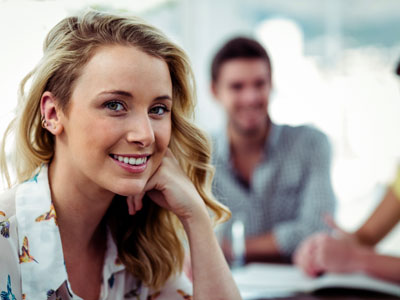 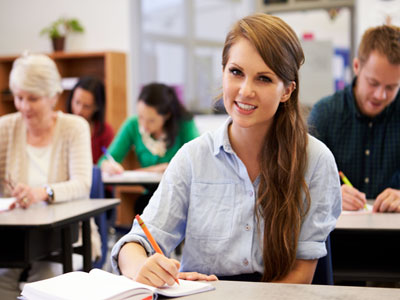 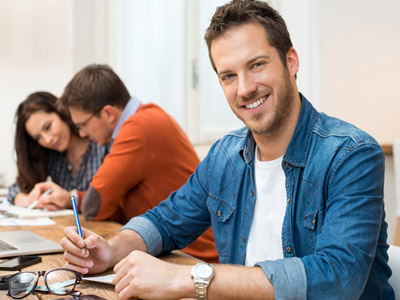 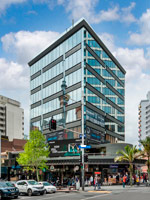